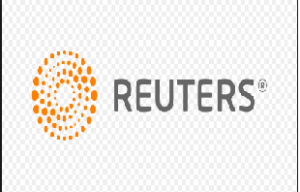 ADDIS ABABA, Oct 31 (Reuters) – At least 78 people were killed during protests in Ethiopia last week over the treatment of a prominent activist, the prime minister’s spokeswoman said on Thursday. https://in.reuters.com/article/ethiopia-politics/update-1-at-least-78-people-killed-in-ethiopian-protests-last-week-prime-ministers-office-idINL8N27G7Y1 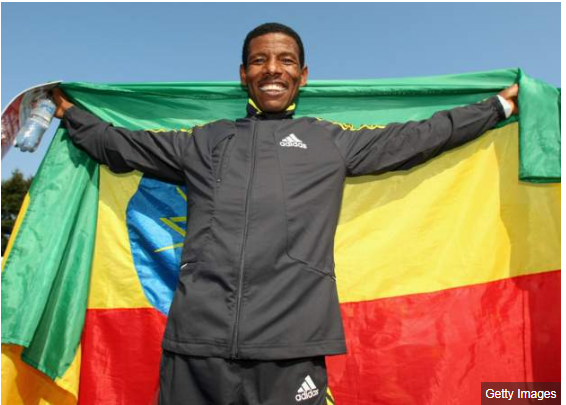 Prime Minister Abdullah Hamdok is preparing to mediate between Egypt and Ethiopia. 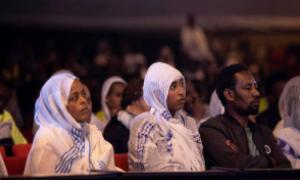 Agence France-Press (AFP), on Sunday, mentioned the Ethiopian Orthodox Tewahado church to have criticized Prime Minister Abiy Ahmed’s response to ethnic and religious clashes that left nearly 70 dead. The church, as said by AFP, has criticized the premier for having failed to protect its members.

The reporter expressed that Father Markos Gebre-Egziabher, a leader in the Orthodox Tewahedo Church, told AFP following a memorial service at Holy Trinity Cathedral in Addis Ababa yesterday that People are dying and questions are being raised if the government even exists. “The people are losing all hope,” he restated.

Abiy’s being late to react is expressed by AFP this way:- ‘Abiy, the winner of this year’s Nobel Peace Prize, waited until Saturday night to react. He vowed to bring perpetrators to justice and warned that instability could worsen if Ethiopians didn’t unite’.

In this regard, churchgoer Esubalew Yimam called the government’s response and particularly Abiy’s statement “disappointing”. He, according to AFP, has said that the duty of the government is to protect its citizens, more than development and other things, adding, “Currently we’re not seeing that happening.”

As to AFP, a church spokesman told to its reporter on Saturday that 52 Orthodox Ethiopians, including two church officials, had been killed.

On Saturday, church leaders met with Defense Minister, Lemma Megersa and Deputy Prime Minister Demeke Mekonnen, though it was unclear what came of the meeting, added AFP. 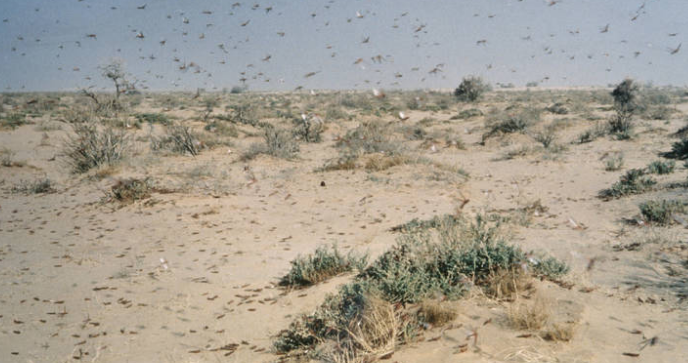 Immature and mature swarms that formed from recent breeding during the summer are moving into new areas in Pakistan and Ethiopia with the possibility of further migration.

In the Central Region, control operations are in progress against groups of hoppers and adults in the Afar region of northeast Ethiopia and along the railway area near Dire Dawa in the east. Adults are forming an increasing number of immature and mature swarms, some of which have already moved to the Ogaden area in eastern Ethiopia, perhaps supplemented by other undetected swarms from northern Somalia. This movement is expected to continue during the remainder of October and into November on two fronts: towards the southeast and the Ogaden that could lead to an invasion on northeast Kenya, and towards the north from Afar to Tigray and the western lowlands and highlands of Eritrea, reaching the Red Sea coastal plains in Eritrea and adjacent southern coastal areas in Sudan. http://www.fao.org/ag/locusts/en/info/info/index.html